Smartface IDE depends on Node&Git to work properly, so make sure that those are installed within your system before installing Smartface IDE. The tools below are the bare minimum of the software that need to be installed:

You can skip this section if you have already Git installed.

Git is a SVN system which every developer have huge benefit to know and utilize.

Vast majority of Linux Distributions have git as installed by default. If not, use package manager of your distribution to install git.

If your Mac has XCode installed, chances are git is already installed within your system. If not, you should need to Install Command Line Tools with the following command:

As an alternative, you can use homebrew to install git by this command:

You can install git by using official git installer on Windows:

As an alternative, you can use chocolatey package manager to install git.

Go to this link and download the latest Smartface IDE release, depending on your Operating System.

If you already have Node installed on your system, you can skip this section. Smartface IDE requires Node 12 or higher to function.

We recommend nvm or n to install Node, since switching between multiple Node versions might become handy for every Javascript developer. You can obtain Node any way you like, make sure that it is recognizable by the system. It also makes the updates easier.

To check if you have node installed on your system, type node -v on your Terminal.

For Linux/Mac, refer to official GitHub repository and follow the steps: 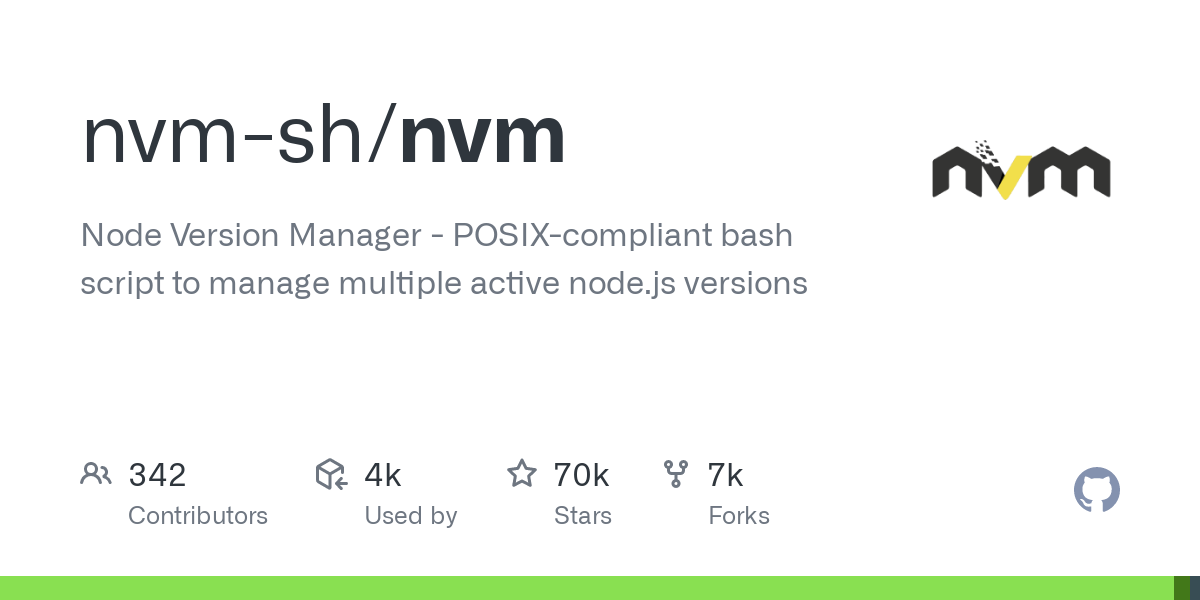 For Windows, refer to the official nvm-windows repository and follow the steps: 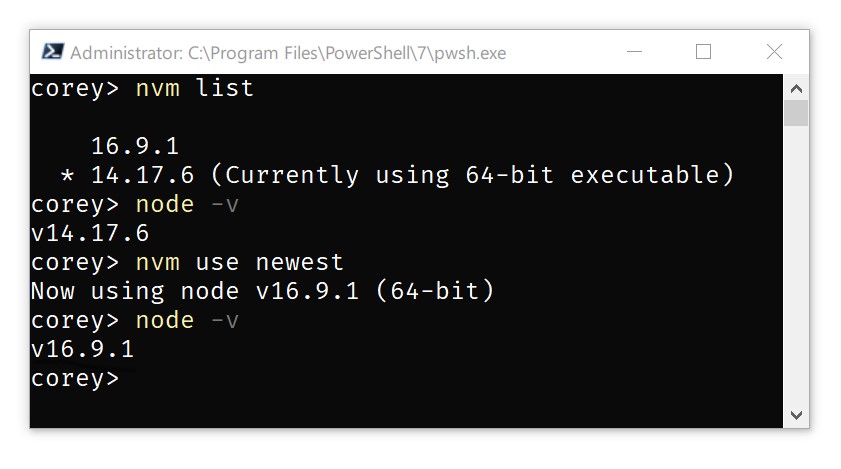 For Windows, you can also install Node by their official site. However, multiple version management will not be easy if you do that.

Navigate to this URL to grab the latest version of the Smartface IDE: 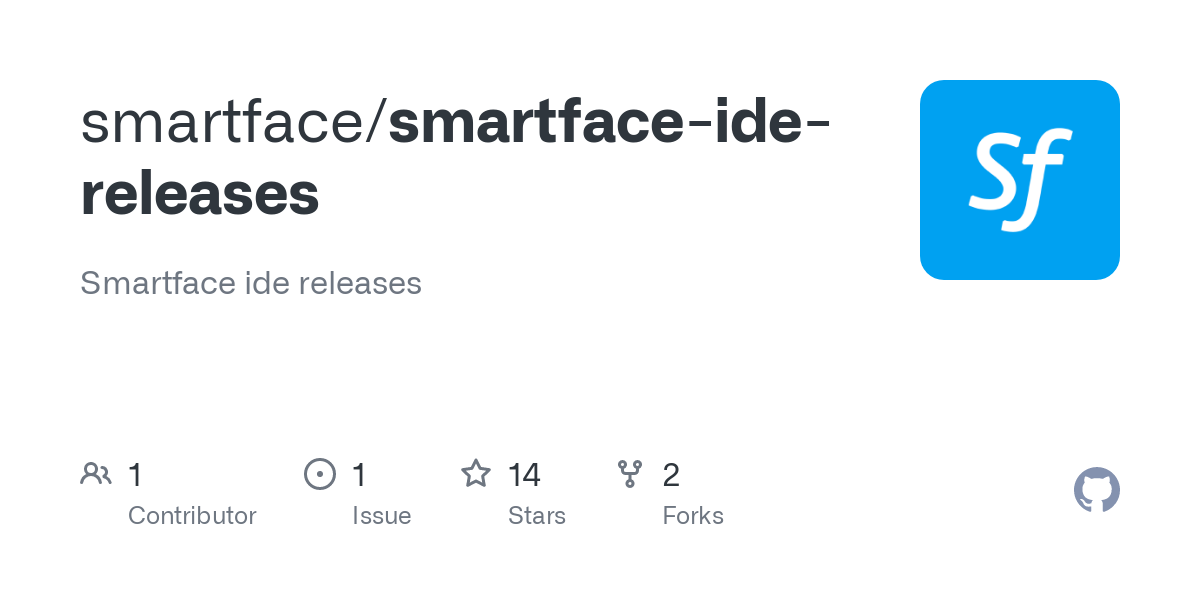 When you are done downloading the .exe file, double click the installer and follow the installation wizard. When the steps are complete, Smartface IDE will be installed on your system.

When you are done downloading the .dmg file, double click the installer and simply drag\&drop Smartface IDE into the Applications folder. Then Smartface IDE will be installed on your system.

On Linux, we currently support .Appimage and .deb formats.

Smartface recommends to use Appimage format, even if you are using Debian based systems.

The Appimage is a Linux format that can open the binaries directly in any directory. In order to open Smartface directly:

Smartface recommends to integrate the .Appimage files in your system, in order to access the app the way your DE (Desktop Environment) recommends.

Try to double-click the .Appimage file before installing anything. If your DE has a way to integrate them into your system, a prompt will show and guide you through the process.

[Optional] You can use AppImageLauncher external library to automate your .Appimage files to your system. Follow this link to install: 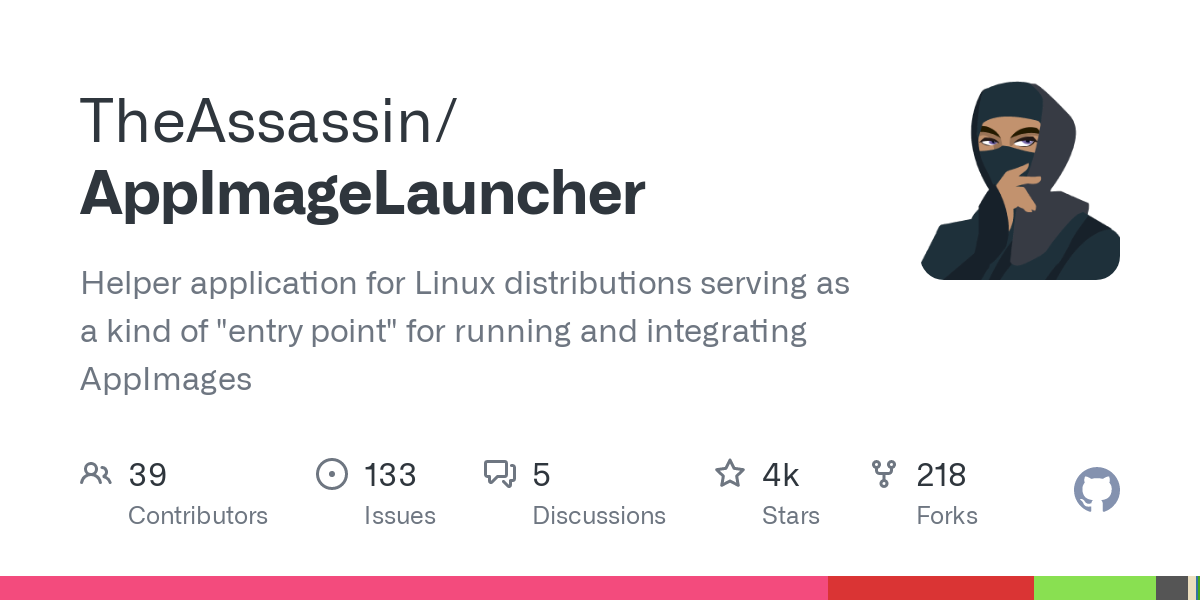 Since the .Appimage files are not "installed" unless you use an another tool, the installation directory will be wherever you want.

If your Linux system is Debian derivative, you can also install Smartface IDE through .deb package which is included in the Smartface releases.

Now, you can access Smartface IDE in your application center which your DE uses.

Please note that the update feature does not work on .deb installations.

The installation directory will differ through your distribution of choice.