Skip to main content
This is documentation for Smartface Docs 7.1.1, which is no longer actively maintained.
For up-to-date documentation, see the latest version (7.2.1).
Version: 7.1.1

This is a major release for new Android features.

With the upcoming releases of Android 10 on non-Google devices, we are also moving our support for Android 10 to our release channel from our beta channel. (Note that Android 10 adoption is still less than 1% as of the date of this release.)

Due to the changes in the Android APIs, the following features are updated: 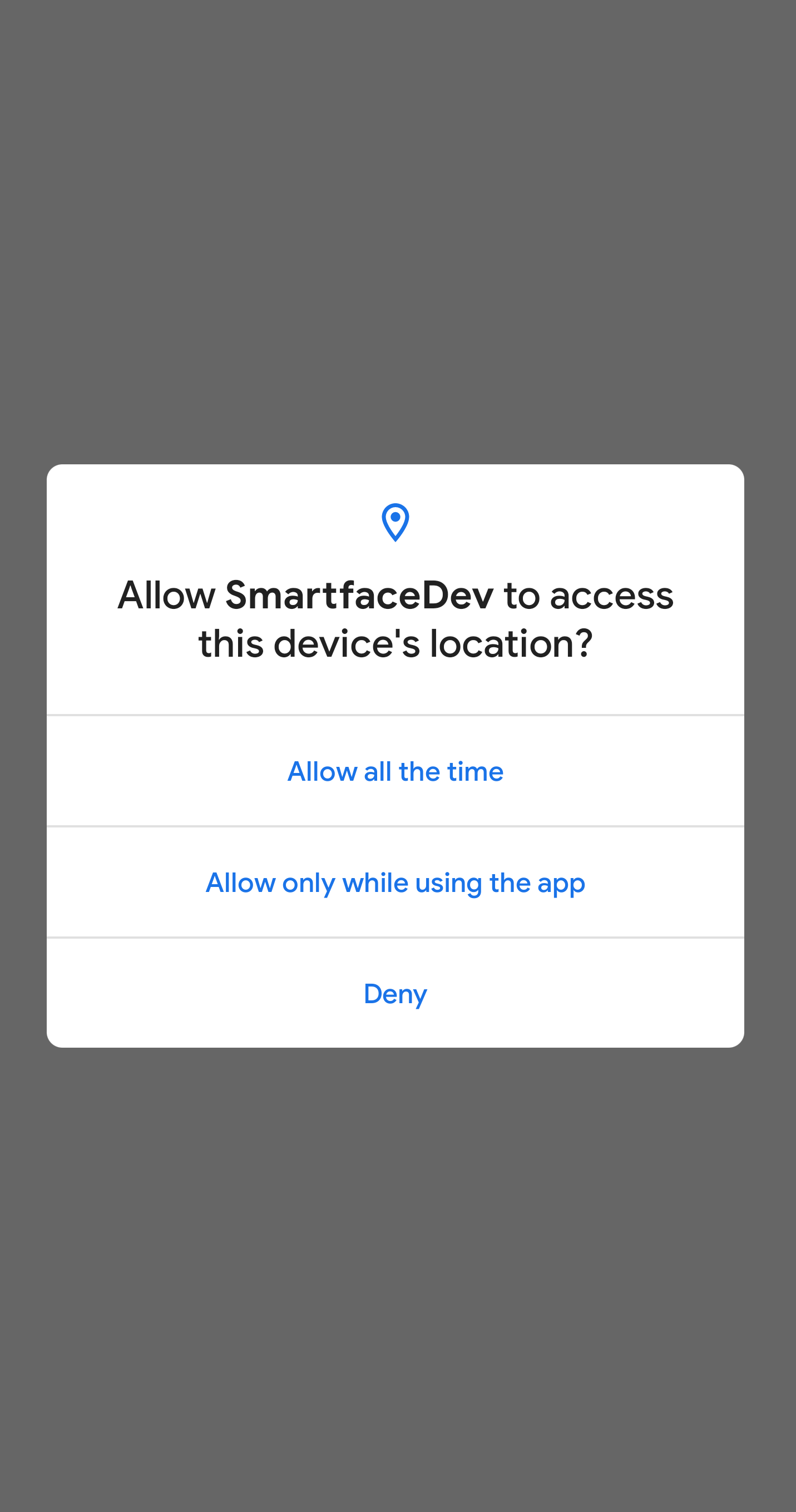 sf-extension-utils are required to be updated to v9.0.0 to avoid potential compatibility issues.

If you use native api access, you should check whether your implementation works in Android 10. Some non-SDK interfaces are disabled in Android 10.

With sf-extension-utils v8.1.0, RTL Supported SwipeView & Tabbar Controller is now available. SwipeView had some gesture issues in Android 9 and 10, these libraries can be used to fix these errors.